Celebrating freedom to foster, develop all languages of Afghanistan

The mother tongue is a right of all humans and preserves people’s identity and culture. A culture remains alive because of its language. If the language dies, so does the culture. Education in the mother tongue is also vital. Research has shown that children learn best in their mother tongue. When a child begins school in a language he or she does not know, he often encounters many problems in understanding the concepts being taught. Because of this lack of understanding, the child lacks confidence in his abilities and often drops out of school altogether. 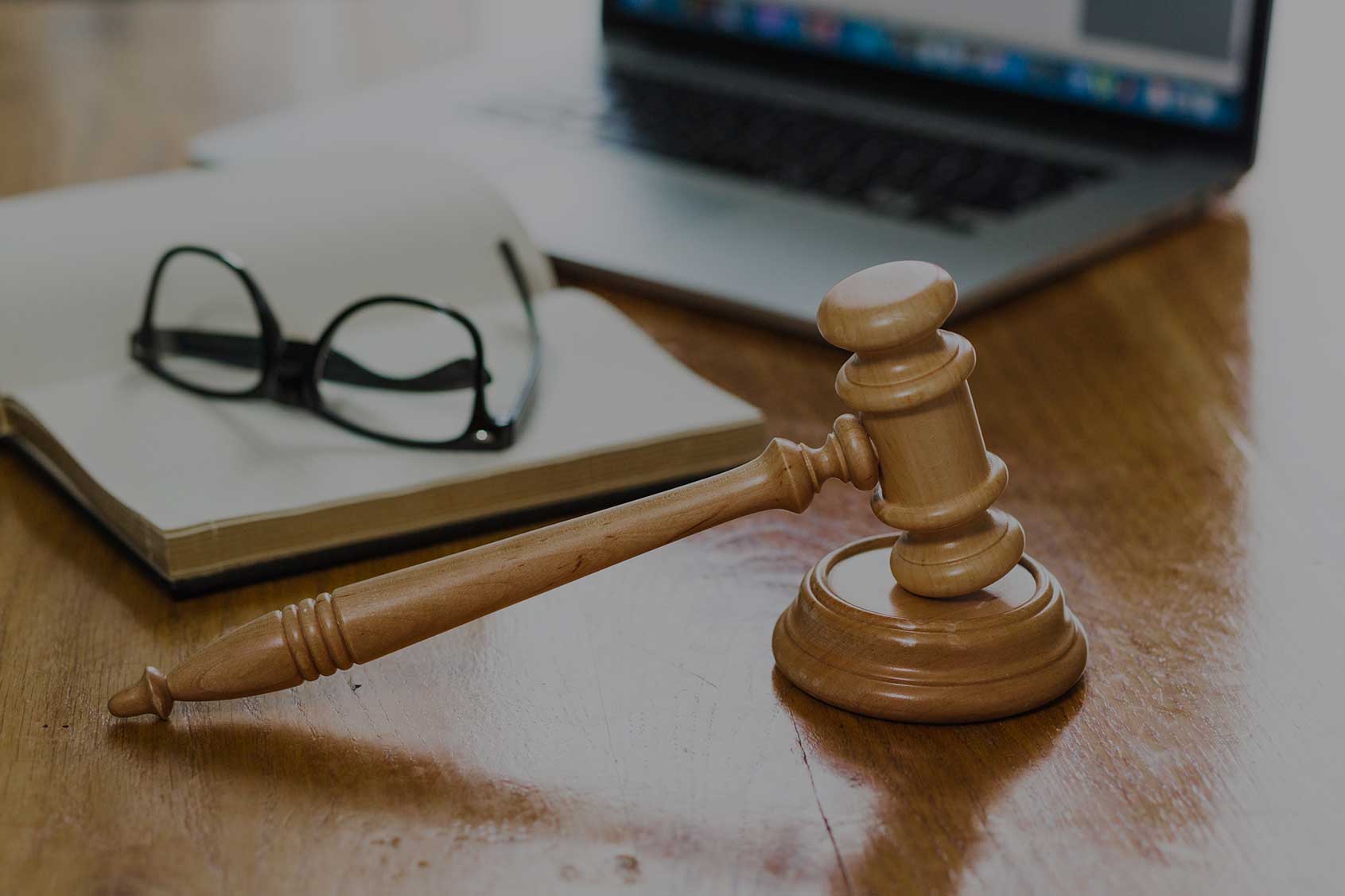 In Afghanistan, there are many tribes that speak many different languages. These languages and cultures are not only a value to the people that speak them, but rather make up a rich and valuable culture for all of Afghanistan. Because of this, the Afghan government is working for the appreciation and development of these languages. Article 16 of the Afghan Constitution states:

“From amongst Pashto, Dari, Uzbeki, Turkmani, Baluchi, Pachaie, Nuristani, Pamiri and other current languages in the country, Pashto and Dari shall be the official languages of the state. In areas where the majority of the people speak in any one of Uzbeki, Turkmani, Pachaie, Nuristani, Baluchi or Pamiri languages, any of the aforementioned language, in addition to Pashto and Dari, shall be the third official language, the usage of which shall be regulated by law. The state shall design and apply effective programs to foster and develop all languages of Afghanistan. Usage of all current languages in the country shall be free in press publications and mass media. Academic and national administrative terminology and usage in the country shall be preserved.”

The Afghan Constitution references the importance of mother-tongue education in Article 43:

“Education is the right of all citizens of Afghanistan, which shall be offered up to the B.A. level in the state educational institutes free of charge by the state. To expand balanced education as well as to provide mandatory intermediate education throughout Afghanistan, the state shall design and implement effective programs and prepare the ground for teaching mother tongues in areas where they are spoken.”

The Afghan government should be applauded for valuing minority language speakers and their cultures and for providing an opportunity for the development of their languages. Their efforts in this area show great foresight, and because of this the future generations of Afghanistan will be able to take pride in their government. Such endeavors guarantee the presence of a rich cultural society that is stable and administering justice to its people.